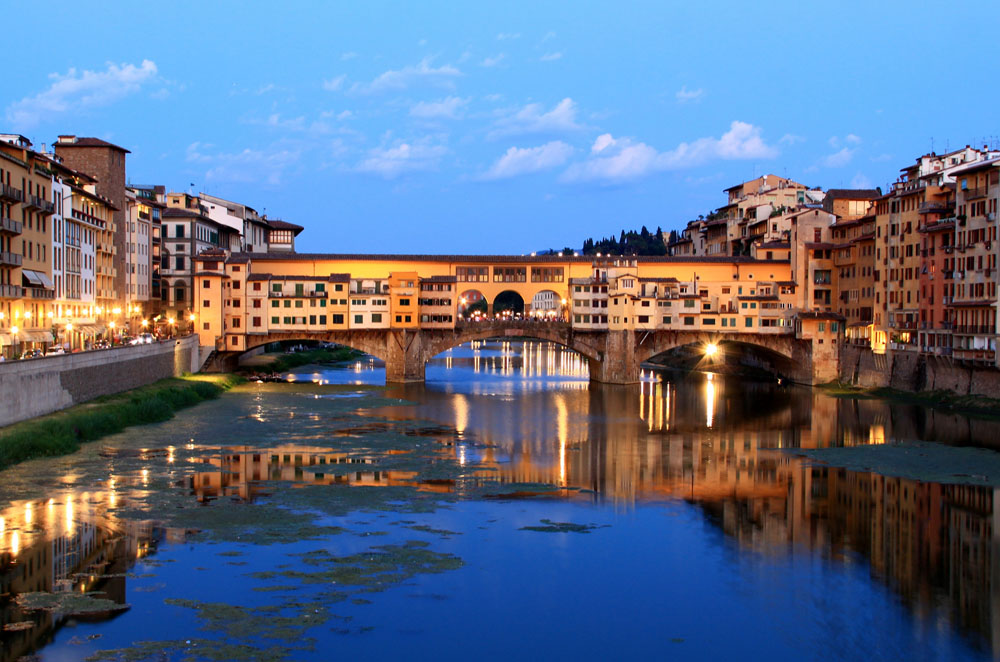 Every good thing comes to an end and so PyCon Italy has also ended. This was my first time at Pycon Italy and infact, this was my first time in Italy. I gave a talk on how FOSS has helped me become a better programmer and then I demonstrated some of the work that I did as a part of the Outreachy internship.

The venue was Grand Hotel Mediterraneo, just 20 minutes walk from the city centre of Florence (how convenient!) and the conference was from 19th April-22nd April. The talks and tutorials were in both Italian and English.

The first day was the beginners workshop day. I wasn’t able to attend that as my flight landed at night of this day.

The talks and tutorials started from the second day, i.e. the 20th April. Since there were multiple tracks, I couldn’t attend all of the talks. But I attended some of the very interesting talks. I would try to briefly describe some of the talks:

Flavio reflected upon some of his experiences he has gone through his career and advises how others should tackle some of these situations in a better way.

Keynote: Can we make the light bulb want to change by Mikey Ariel

Mikey discussed about how going out of your comfort zone can help in growing personally and professionally.

Talk: The practice of TDD: Tips and tricks by Antonio Cuni

Antonio discussed about Test driven development in software engineering projects with some examples from his real projects. He also demonstrated some popular testing tools, with main focus on pytest.

Talk: Unveiling the potential of graph databases with Python and Neo4j by Fabio Lamanna

Fabio in his talk showed some tips to set up in the right way the data using Pandas, in order to proper model and import them into Neo4j. Neo4j has become a popular graph database in recent years because of its capacity to model relations among data, its high availability and its easy, fast and clean query language Cypher.

Talk: Everyday security issues and how to avoid them by Christian Heimes

Talk: How to use web sockets in Python by Anton Caceres

Anton showcased how to run Web Sockets with Python web-apps, starting from situations that can make a good use of it, and followed by an implementation with most practical frameworks: Tornado and Django Channels.

Talk: Working for FOSS can make you a better programmer: Insights into my Outreachy internship with Fedora

I shared about how I started working for FOSS organisations and how it helped me become a better programmer. I also shared some of the work I did for Fedora as part of my Outreachy internship and elaborated on the skills I gained while working for it (both technical and soft skills).

Talk: Image generation with Tensorflow by By Cenk Bircanoğlu

Cenk discussed about GANs (Generative Adversarial Networks) and the implementation details on Tensorflow, which was divided into 2 parts. One is called generator and other is called discriminator. He also elaborated upon the differences between the discriminator and generator.

Michele discussed about the popular format used for geospatial data (.shp) and coordinate reference formats and how analysis and visualization can be done for it using geopandas in Python.

Talk: What’s going on there? Understanding cities with location data by Gianni Barlacchi

Gianni’s talk was like an extension to the previous talk by Michele Ferretti. He discussed how we can using Python collect and aggregate geo-located data and build machine learning models to predict spatiotemporal activities. For example, an unusual activity in a local area at a specific time can be predicted by analyzing the text from geo-located tweets.

Talk: A primer on the Ethereum Blockchain and Smart Contracts using Python and Serpent by Stefano Fioravanzo

Stefano reviewed the basic concepts behind Blockchain, starting from its very first implementation: The Bitcoin Blockchain (strengths and limitations). He also elaborated on Python tools that we need to use to interact with the Ethereum blockchain and develop Smart Contracts. The audience learnt how to write a simple Smart Contract, test it and deploy it to the local running blockchain.

Daniela explained how Athena, a serverless sql-like query service provided by Amazon’s AWS, combined with a Python library called PyAthena, made it possible to store and query as much data as needed with low costs, high performances and in a Pythonesque way.

All the talks were a mix of web, data and community related. Moreover, the best part of conferences is meeting new people who have similar interests as yours. I definitely met a lot of interesting people and it was an enriching experience for me.